The Tigers sophomore scored a 37.975 in the all-around by winning individual titles in each event to pace Tech to a 141.475-136.45 team win over the Brainerd Warriors at Brainerd High School.

“I was very happy with our team’s performance today,” Tech head coach Joel Stark-Haws said. “Our goal was to try to hit 90% of our routines and we were really close with that.”

Deason and Olson are the two state returners for the Warriors and head coach Tessa Poorker says there is a healthy competition behind them.

“They definitely push each other and it’s great to see that if one does stick then the next one is going to do the same thing,” Poorker said. “They feed off each other and the team. They are both multiple-sport athletes, so we are trying to make sure they get through the season strong and healthy and accomplish what they want.”

The only Brainerd victory was on the vault where the Warriors edged Tech 36.575-35.950. Brainerd recorded three gymnasts with a nine or higher. Olson posted a 9.350, Deason a 9.35 and senior captain Elle Bruggeman scored a 9.0 on vault.

“I had a good practice week for training for it,” Bruggeman said. “I kind of tried to calm myself down before I went. I just liked going for it. I really slowed down instead of rushing it.”

Poorker added: We’ve been working on (Bruggeman’s) tsuk back and her flipping vault and she was happy that she did both of them tonight. It’s just getting back in the groove of things. The vault lineup has been changing in and out so we are still just trying to figure out who those spots are, but who we put up has the potential of setting a score. We love that vault starts us out at a home meet.”

Schaefer’s vault was her highest score with a 9.7.

“She’s a strong all-arounder for us,” Stark-Haws said. “She’s had a great start to her season. A tough worker and tough competitor and wants to do well for the team. Couldn’t ask for a better kid.”

Poorker said her team hasn’t had much practice lately, so it’s hard to assess where her team is at.

“Right now our practice time is split because of how big our team is,” she said. “They are getting a little bit less practice time, so sometimes they push a little harder in meets and things can work in our favor and sometimes things work against us. A meet is practice for us at this point, so I was pleased with where we were at.”

Maddy Sedlachek was Brainerd’s top finisher on the beam with a fourth-place score of 8.4. Schaefer’s 9.4 led everyone on the beam followed by two more Tigers.

Schaefer scored a 9.35 on the bars with Olson being the Warriors top finisher with an 8.05. Deason wasn’t far behind with an 8.0.

Brainerd’s Anaka Schroder posted a 9.1 on the floor. Olson’s 8.0 on the floor dropped her to third in the all-around.

The Warriors are off next week and compete again Tuesday, Feb. 23, at Melrose. Poorker is excited to have a full week of practice to work on upgrades and gain confidence.

“We did not get a summer together because our gym was not open with construction and COVID-19,” Poorker said. “Usually we have a summer practice just to work upgrades and the season is not necessarily for upgrades. But we are just trying to get our strength back and get in the groove of getting all our routines together.

“They are adapting well and we couldn’t ask for more. I know they want more and that will come, but we want to be strong at the end of the season and not try to max out right now.” 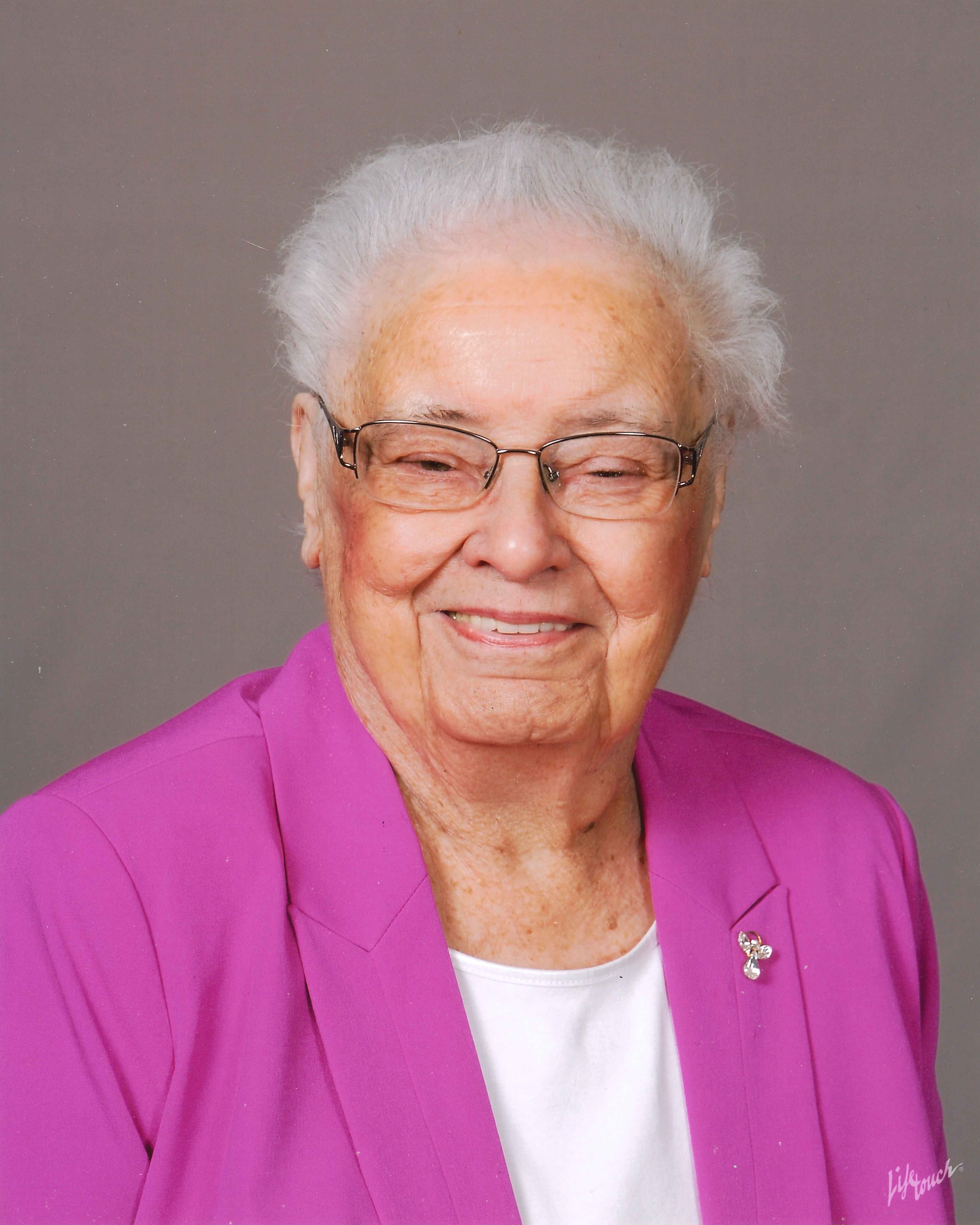