The second wave of Covid-19 saw an exponential rise in deaths as hospitals ran out of beds and crematoriums were flooded with bodies in several states. (Photo: Reuters)

India lost an average of 840 lives every day to Covid-19 since the beginning of the pandemic in March 2020. Based on the official toll from the pandemic, the numbers work out to nearly three per cent of the total daily deaths recorded otherwise in the country.

Does this figure reflect the extent of the blow the virus has inflicted on the world’s second-most populous nation in the last 15 months?

India Today TV scoured through civil registration, hospital and other sources across several states for the total deaths recorded during 2021 and the corresponding period in previous years.

When co-related with the toll officially attributed to Covid-19, the data revealed that only a small percentage of excess deaths were officially accounted to the pandemic in the current year.

The analysis, in fact, shows that the first five months of 2021 have seen more deaths than what was the case during the same period in the last few years. The number of excess deaths through the ferocious second wave is much higher than the reported Covid-19 deaths.

Did India under-report its Covid death toll? Watch this report to know the truth. (@snehamordani)#TTP with @PreetiChoudhry#Covid19 #coronavirus #CovidDeathToll pic.twitter.com/udKQXcMz1g

The Karnataka government, however, rules out any glaring discrepancy.

“We have nothing to hide or fudge because this is not our motive,” said state health minister K Sudhakar. “There could be some technical error, but it can’t be in such large numbers.” 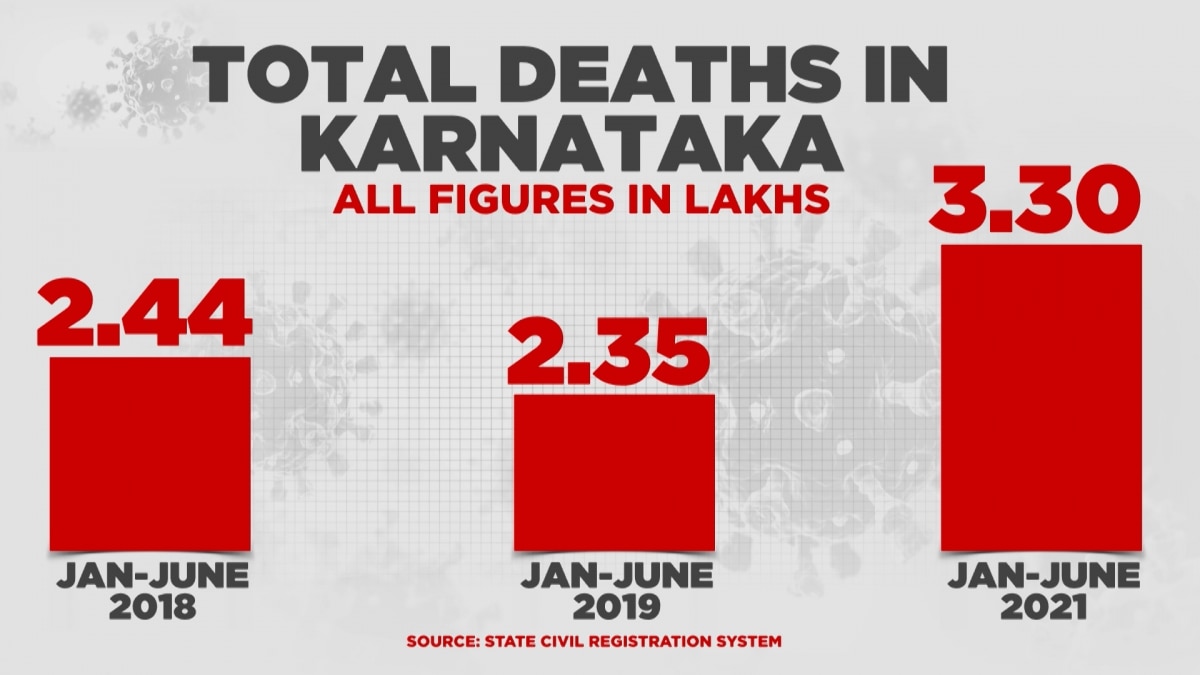 Tamil Nadu’s official Covid death tally stood at 12,097 from January to May this year.

In other words, the state saw nearly 56,000 extra deaths in the first five months of this year other than what have been included under the category of Covid fatalities. 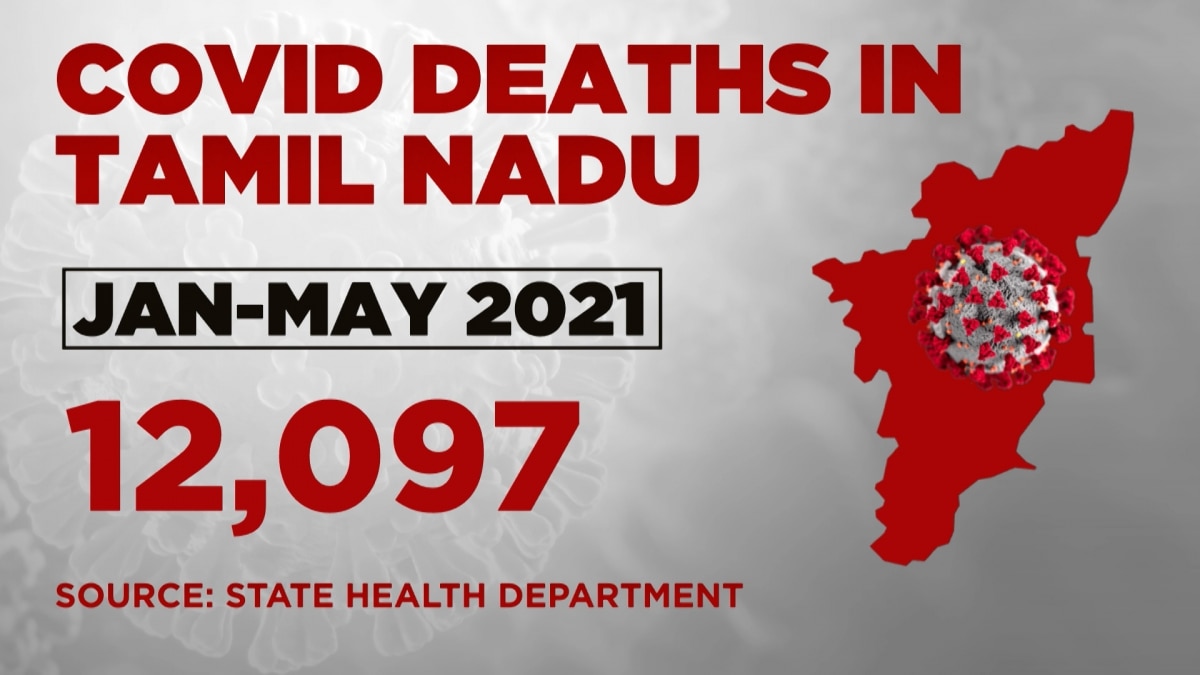 “There is no need for the government to show a reduced death rate. We have visited 23 districts till now and we have told all district collectors to not hide any deaths, and we can’t hide deaths as well,” says Tamil Nadu health minister MA Subramanian.

Crematories in Delhi overflowed in April and May, when the pandemic was at its worst.

Cases rose rapidly, test positivity rates climbed above the alarming level of 40 per cent for a while and hospitals ran out of medical oxygen.

The Delhi government’s health bulletin placed the Covid toll at 13,201 in those two months. But crematories showed 19,715 deaths from the pandemic. And the city’s three municipal corporations issued a total of 34,750 death certificates in April-May, up from 5,475 issued in the corresponding period last year.

Delhi’s health minister Satyendra Jain, however, insists all deaths in Delhi are duly recorded and so are Covid deaths per the protocols. 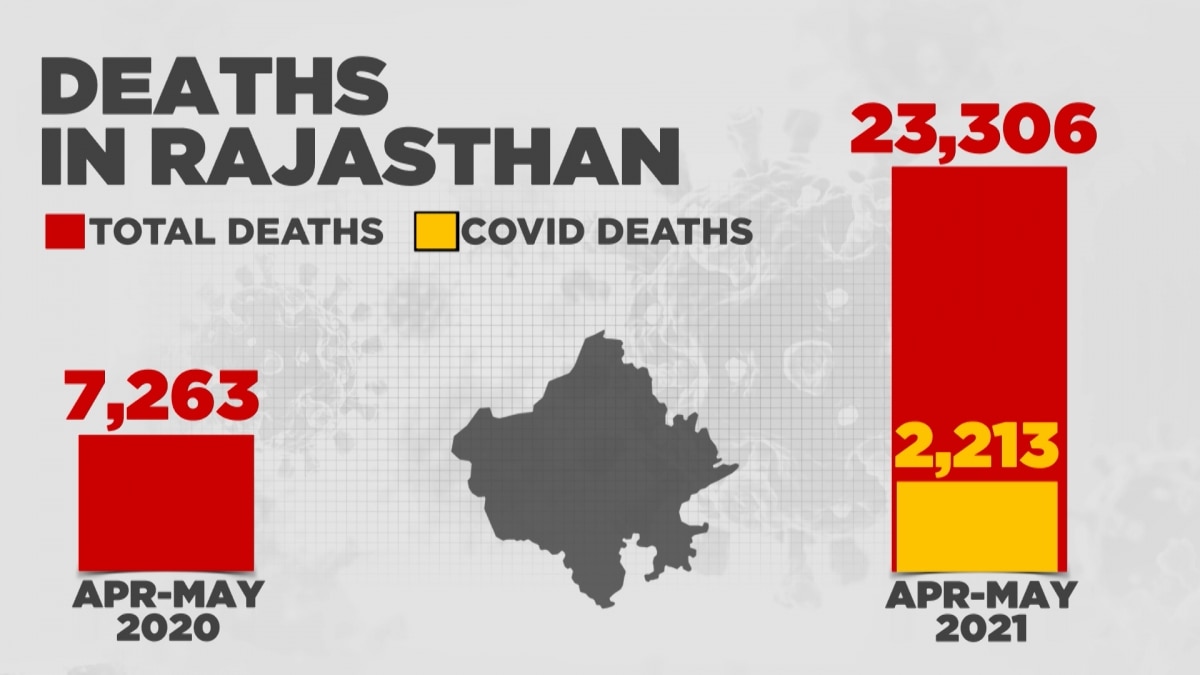 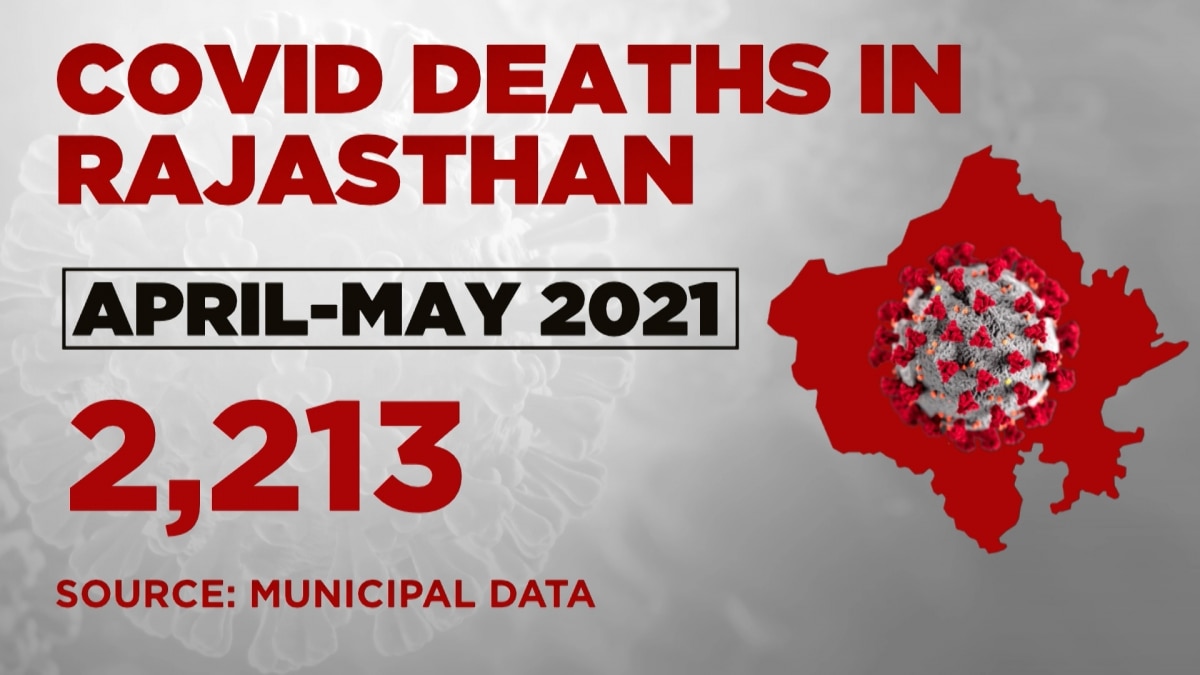 There have been reports of Gujarat undercounting its Covid dead.

Till May 31, the state officially recorded 9,833 fatalities from the two waves of Covid-19.

But the Gujarat Congress claims 24,000 deaths were reported on the Google form it issued last month for the public, 90 per cent of them it says happened during the second wave alone.

In April, Gujarat Chief Minister Vijay Rupani, however, said, “If patients with severe diabetes are hospitalised, chances of their survival become low even if they do not contract Covid-19. If elderly chronic cancer patients die after contracting Covid-19, their co-morbidity becomes the primary cause of their death.”

It is hard to make out from Maharashtra’s available numbers whether the state under-reported Covid-related deaths or not.

Total Covid-related deaths in the state from January to May this year have been 45,800.

Earlier, reports in international media outlets like the New York Times, the Washington Post and the BBC pointed toward a possible undercounting of Covid fatalities in India.

Government officials, however, have repeatedly denied under-reporting the pandemic deaths.

“The report that’s being referred to is totally baseless and absolutely false because it’s not supported by any evidence. There’s no clarity on what basis the calculations have been done. Our country has a robust system for registration and reporting of deaths,” he said.